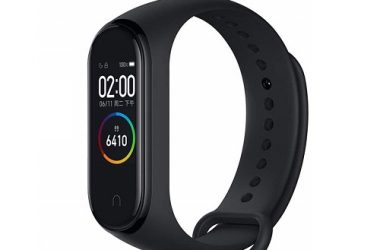 I’ve been wanting to review the Xiaomi Mi Band 4 tracker for quite some time now, as I used it for a whole year and have some first-hand (no pun intended) impressions about it. On top of that, it is also one of the most well-received trackers on the market […] 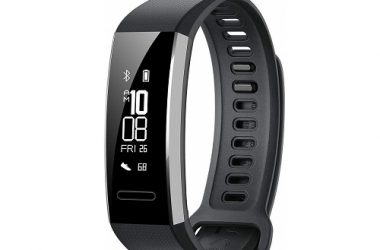 Despite the recent controversies, Huawei still remains one of the top manufacturers of smartwatches and wearable tech. The Huawei Band 2 Pro all-in-one activity tracker is one of the top-selling models worldwide thanks to its bargain price. But does that low price tag reflect a similarly low performance? While it […] 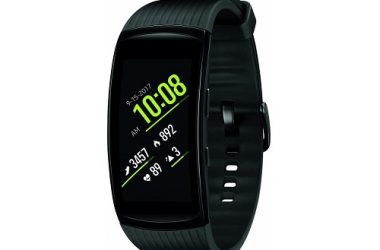 There are a few companies out there with a bigger research & development budget than Samsung. The huge amount of money invested in their wearables has been generating some pretty good products as of late, easily beating everything else on the market. While their smartwatches struggle with competition like Apple, […] 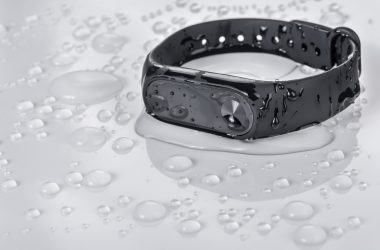 Fitness trackers have been around for some time now and ever since they came out they have been looked upon as a gimmick. Still, more and more people are beginning to use them every day so there must be a good reason for that, right? The main reason behind their […] 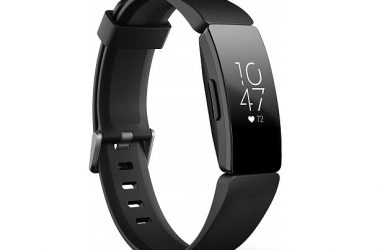 The Fitbit Inspire HR Tracker is one of the company’s flagship models when it comes to wearables. It is an improved and slightly more expensive version of the Fitbit Charge HR and the Fitbit Flex. Its main selling point is the bigger display and slightly improved tracking features over the […] 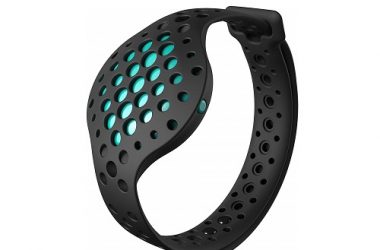 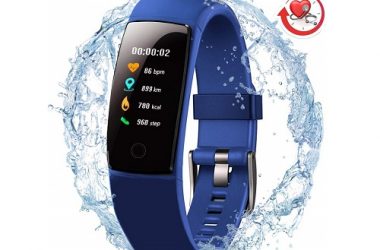 The MorePro Waterproof Health Tracker is one of the highest-selling budget models out there. It has all the basic functionality you might need and a colorful display to present all the data. The MorePro tracker is also one of the cheapest options out there if you want something that will […]

Fitbit, a San Francisco-based company launched in 2007, has released 7 fitness trackers in its lifetime. This includes the largely unpopular Force wristband that gained its infamy after the massive recall for causing rashes on the users’ wrists. Undeterred by this “setback”, Fitbit went on and recently released the Fitbit […]

If there is one brand out there that specializes in making excellent digital trackers it is Garmin. The brand is also one of the oldest companies that has lead the wave of the digital revolution in the wearable tech market. Their GPS tracking capabilities are well known and are one […] 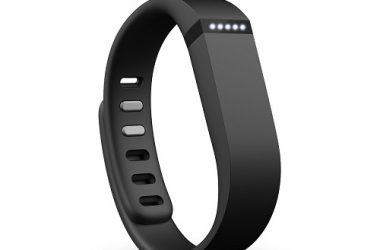 Fitbit Flex is the company’s newly released fitness tracker which is one of their budget models. The gadget has almost all of the things you could be looking for in a wearable fitness tracker, such as tracking sleep quality, steps taken, or stairs climbed. It also syncs data seamlessly with […]

Looking more like a Swatch watch than a fitness tracker, Withings Steel HR Hybrid smartwatch is a straightforward, aesthetically pleasing and well-rounded wearable fitness tech in the market. But is it as effective a fitness tracker as it claims? Let’s wade past the hype and look closer to find out. […] 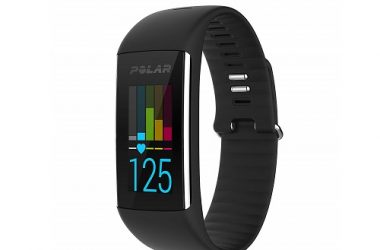 Finland-based Polar has been a household name in the health monitoring industry for more than 3 decades, and their decision to launch a wearable tracking device is one of their best so far. With the Polar A360, they made the world of wearable tech much more colorful and competitive. The […]